PROSPERITY: In the Southern United States, eating black-eyed peas or Hoppin’ John (a traditional soul food) on New Year’s Day is thought to bring prosperity in the new year. The peas, since they swell when cooked, symbolize prosperity; the greens symbolize money… 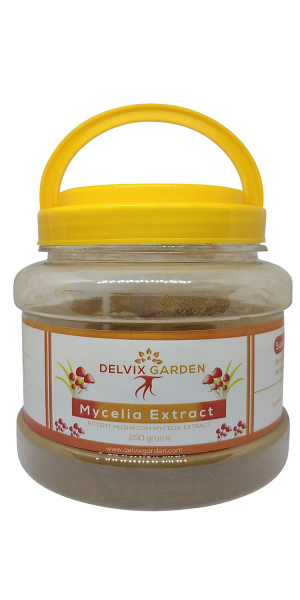 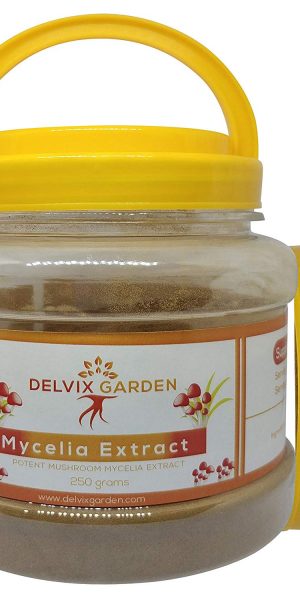 Our mushroom mycelium powder is a 20:1 extract which can help to strengthen the immune system for overall wellness, promote cardiovascular system health, enhance the adaptogen ability of the body to fight or adapt to stress, improve energy and stamina. 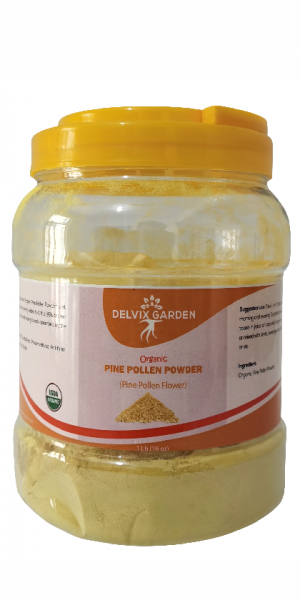 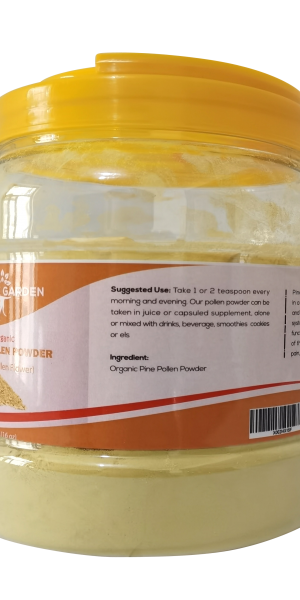 NATURAL SUPERFOOD: Pine powder is a complete protein containing all the essential Amino Acids, SOD, over 200 bioactive vitamins, minerals, Polysaccharides, as well as many antioxidants and Enzymes. Pine pollen powder is often referred to as a “nutritional powerhouse” or superfood.

PURITY & QUALITY: Delvix Garden Organic Pine Pollen Powder is 99.99% broken cracked cell wall, making it easily absorbed by the body. It is Guarantee to be Non-GMOs, containing No Additives, No Preservatives, No Artificial Colors, No sugar, No artificial flavors or colors. 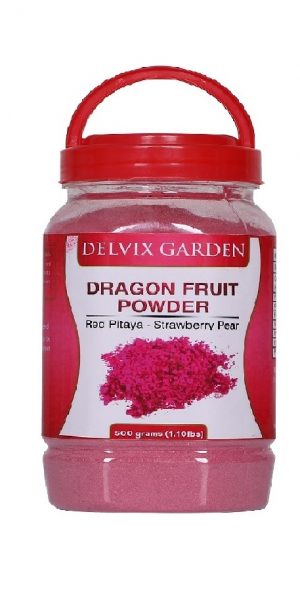 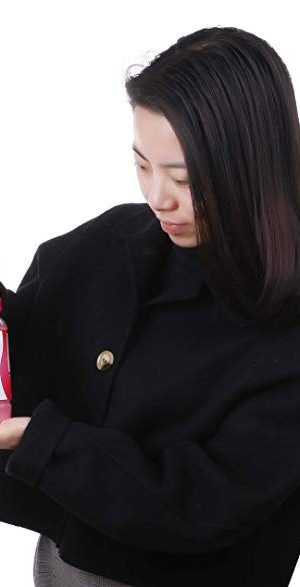 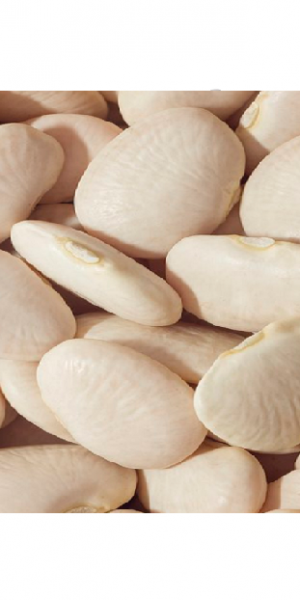 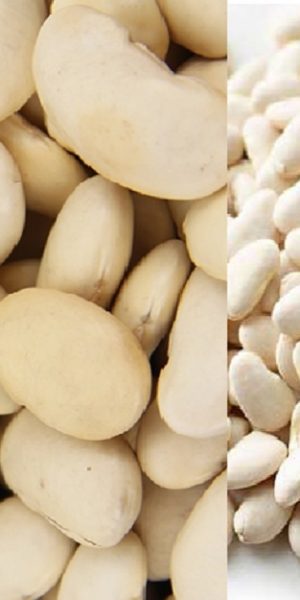 ESSENTIAL VITAMINS & MINERALS: The most abundant mineral in the raw lima bean is potassium, followed by calcium, phosphorus, magnesium, sodium, and iron. When lima beans germinate, there is increased calcium and phosphorus. Additionally, it is a good source of vitamin B-6.

WEIGHT LOSS: Lima beans are a good source of high-quality protein. Plant protein is beneficial for weight loss the fact it is lower in calories and fat than animal proteins but higher in fiber and essential nutrients.

Black Eyed Peas Around The World

In the united States, mainly the Southern part, eating Hoppin’ John (a traditional soul food made with black eyed peas) on New Year’s Day is thought to bring prosperity in the new year . The black eyed pea beans, since they swell when cooked, symbolize prosperity; the greens symbolize money…

In Indonesia, black-eyed peas are called kacang tunggak or kacang tolo in the local language. They are commonly used in curry dishes such as sambal goreng, a kind of hot and spicy red curry dish, sayur brongkos, or sayur lodeh.

In North India, black-eyed peas are called lobia or rongi and cooked like daal, served with boiled rice. In Maharashtra, they are called chawli and made into a curry called chawli amti or chawli usal. In Karnataka they are called alsande kalu and used in the preparation of huli, a popular type of curry. In South Kanara district they are called as lathanay dha beeja and are cooked in spiced coconut paste to make a saucy curry or a dry coconut curry….

In Cyprus and Turkey blanched black-eyed peas are eaten as salad with a dressing of olive oil, salt, lemon juice, onions and garlic.

In Portugal, black-eyed peas are served with boiled cod and potatoes, with tuna, and in salads.

Africa and the Caribbean

In Egypt, black-eyed peas are cooked with onions, garlic, meat, and tomato juice, and served with Egyptian rice with some pastina called shaerya mixed in. Black eyed pea beans make the most famous rice dish in Egypt.

In West Africa and the Caribbean, a traditional dish called akara is made of mashed black-eyed peas to which is added salt, onions and/or peppers. The mixture is then fried.

In Nigeria, there’s also a pudding made from black eyed peas.

NOTE: PACKAGING AND LABELING: Due to the coronavirus, our local packaging is closed. We therefore ship the beans in a plain bag.

There are no reviews yet.